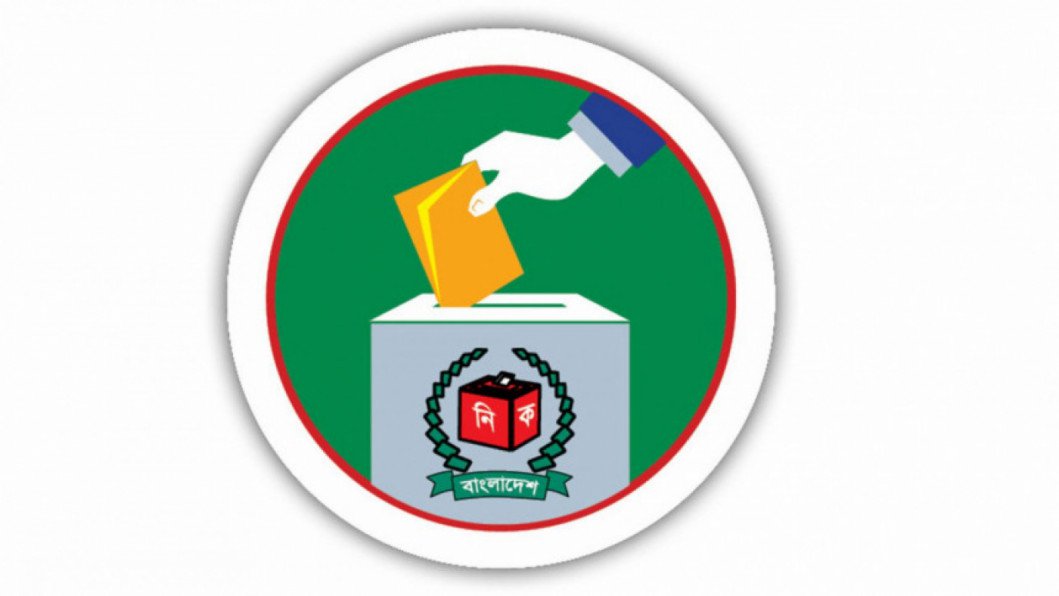 [4] Wealth disclosure helps a voter make informed choice when electing candidates. “But the EC is depriving voters,” he said. “The EC is a constitutional organisation. It is a free organisation. We want to ask the Election Commission whose interest it is serving?” he added.

“How is it possible? These information help voters to choose the right candidate,” he said.

They said this at a press conference on disclosing information on candidates of Narayanganj City Corporation election and demanding fair and free polls.

Shujan organised the press conference on a virtual platform.

According to Shujan, seven are vying in the mayoral race while 148 for councillor posts and 34 in reserved seats.

Of them, 120 candidates have either passed SSC or failed to complete school education. Of the seven mayoral candidates, two are businessmen, one lawyer, one physician and two are service holders. One candidate did not disclose his occupation.

A candidate and NCC’s running Mayor Ivy, who declared her profession as doctor, has the highest annual income — Tk 19.38 lakh earned through mayorship.