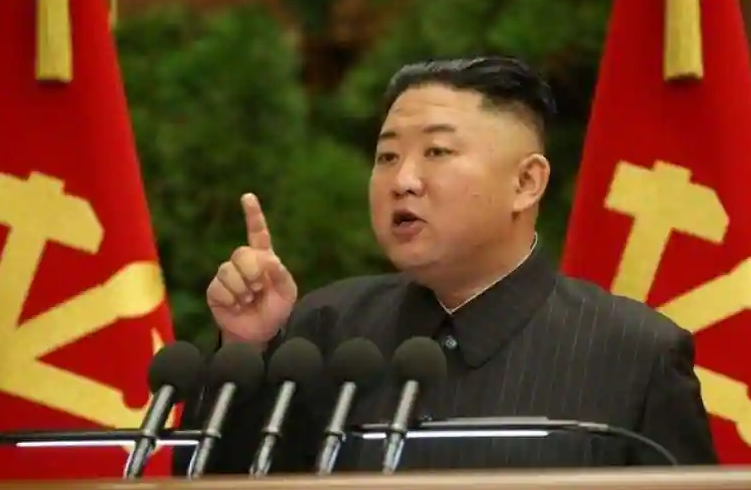 BBC: [2] It has taken weeks of discussions to get an interview with him, and he’s still worried about who might be listening. He wears dark glasses for the camera, and only two of our team know what we think is his real name.
[3] Mr Kim spent 30 years working his way to the top ranks of North Korea’s powerful spy agencies. The agencies were the “eyes, ears, and brains of the Supreme Leader”, he says.

[4] He claims he kept their secrets, sent assassins to kill their critics, and even built an illegal drugs-lab to help raise “revolutionary” funds.
[5] Now, the former senior colonel has decided to tell his story to the BBC. It’s the first time such a senior military officer from Pyongyang has given an interview to a major broadcaster.
[6] But rank and loyalty do not guarantee your safety in North Korea.

Mr Kim was the “reddest of the red”, he says in an exclusive interview. A loyal communist servant.