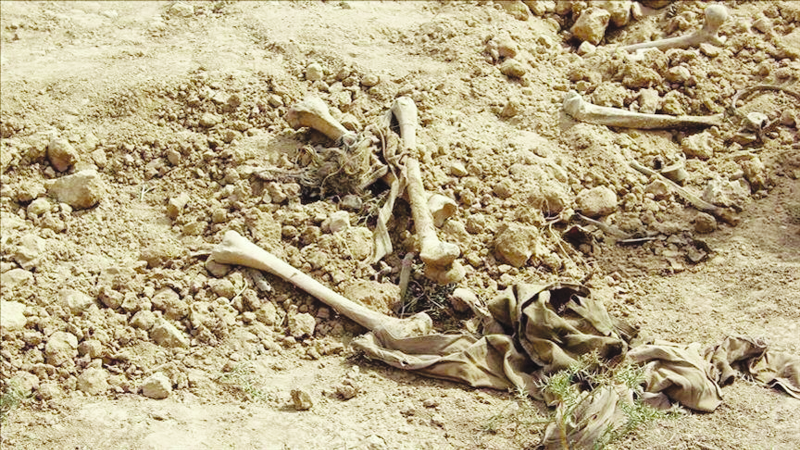 AA : [2] As climate change continues to affect lives across the world, it has caused immense emotional anguish for people in Tanzania’s port city of Dar es Salaam, with floods washing away graveyards and bursting open the caskets of many residents’ deceased loved ones.

[3] Flooding and rising sea levels pose significant risks for cemeteries in Dar es Salaam, which has a population of 6 million. Tombs are routinely destroyed and carried away by the floodwaters to the distress of grieving families who hoped to provide their late relatives a peaceful final resting place. In one such instance, floods that engulfed the Msimbazi River valley last month damaged numerous graves in the impoverished Vingunguti neighborhood, eroding caskets and bodies.

[4] The incident prompted city authorities to swiftly exhume 238 graves and relocate them away from the flooded cemeteries. According to eyewitnesses, some of the caskets were carried away by the swelling waters and left stranded on the river bank when the flood receded.

Rising seas, landslides, and flooding, which experts believe have been caused by the worsening impacts of climate change, are putting some of the city’s graveyards at risk, with locals saying that many burial areas around the city are sinking in swamps