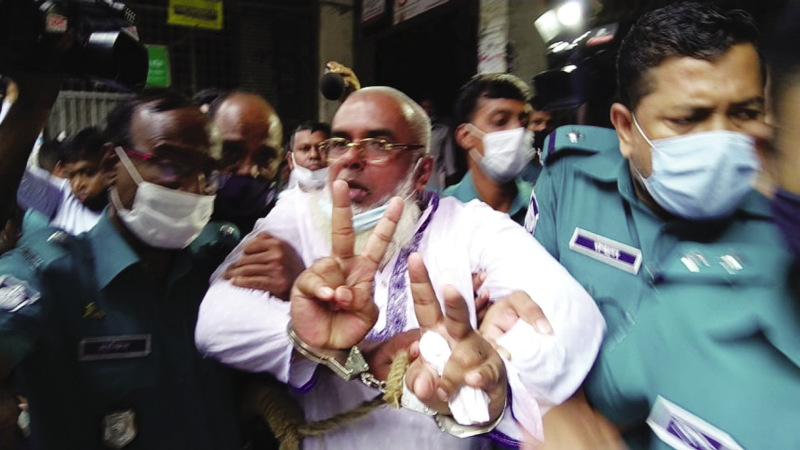 [3] Judge Md Robiul Alam of Special Tribunal-4 of Dhaka handed down the sentence in presence of the convict in a packed courtroom.

[4] In the verdict, the judge observed that the prosecution was able to prove the charges against Malek and he was given the highest punishment for committing the offences.