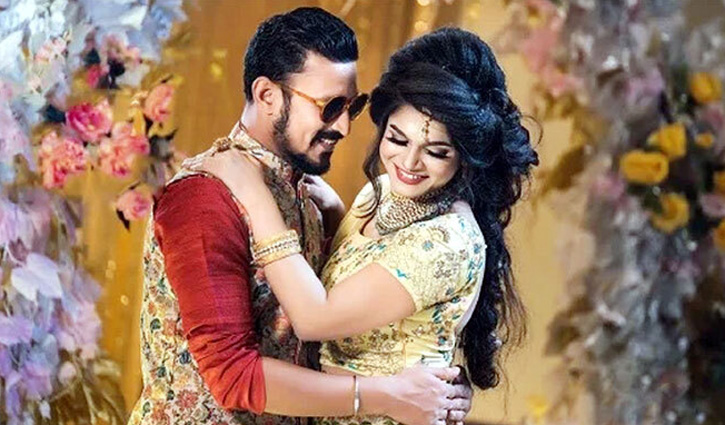 Shahnaz Begum of DOT
[2] Nasir’s wife Tamima Sultana Tammi is 6 months pregnant. Tamima herself yesterday appeared in the Dhaka Metropolitan Court. This information has been confirmed to the journalists by the plaintiff and Tamima’s ex-husband Md. Rakib Hasan’s lawyer Ishrat Hasan, reports somoynews.tv.

[4] Stating that it is difficult for them to come to the court regularly, the three of them applied for exemption from personal appearance through their lawyer. Her lawyer said, “Tamima is six months pregnant.” The documents were submitted to the court. And Sumi Akhtar is said to be an old woman. Plaintiff’s lawyer Ishrat Hasan opposed it.

[5] After hearing both sides, the court rejected the application. The plaintiff’s lawyer said that they have to appear in court regularly.

[6] Meanwhile, the case was scheduled for hearing yesterday. But the defense counsel pleaded for adjournment of the hearing. The court granted it and fixed January 24 for the next hearing.