[1] Cricket: Why New Zealand is sending a completely different team to Bangladesh 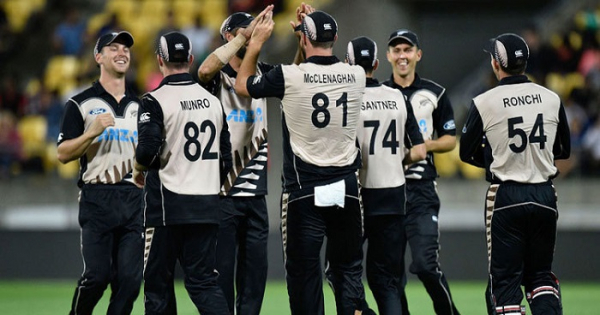 Labiba Nayeem Khan of DOT
[2] Australia got on the plane overnight after playing the series against Bangladesh, this time waiting for Australia’s neighboring team New Zealand who is coming on 24th August, but none of these New Zealand players are players of their T20 World Cup team, as per bbc.com/bengali.

[3] The same team that will go to play the ODI against Pakistan will play the T20 series against Bangladesh. Tom Latham is being sent to Bangladesh as the captain for this five-match T20 series. [4] Not only the players but also the coaches are being kept different. Wellington Firebirds coach Glenn Poknal will coach the team in Bangladesh and Pakistan. He will be accompanied by Graeme Aldridge (bowling coach) and Thilan Samarabira (batting coach).