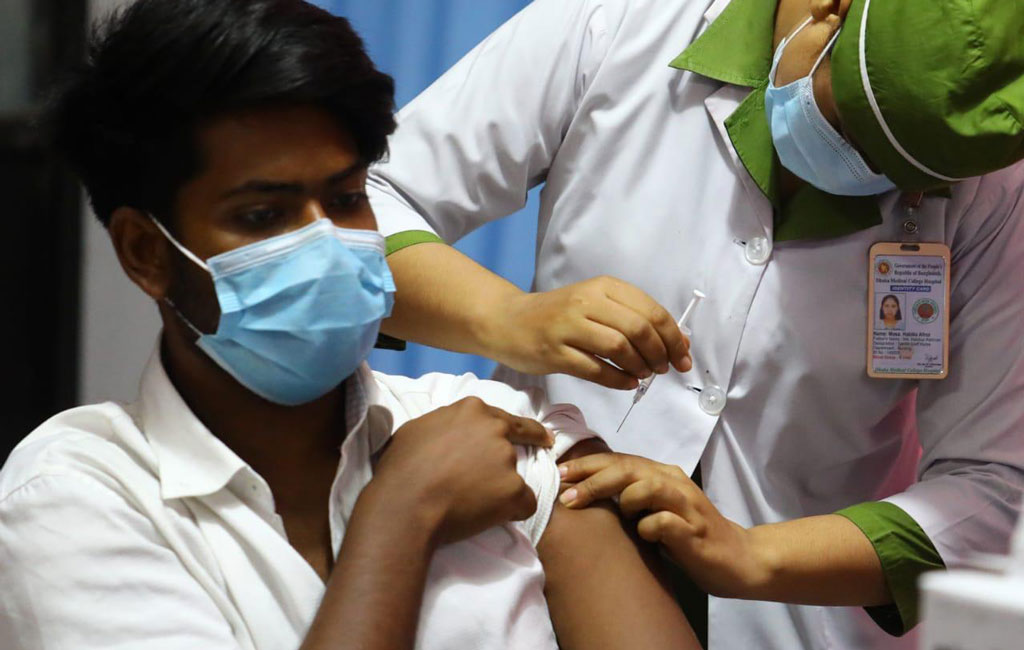 Reuters: [2] The protection that vaccines give against coronavirus infection, and potentially severe disease, is highly likely to wane over time so vaccine campaigns will continue for years to come, scientists told the British government’s advisory group.

[3] “It is highly likely that vaccine induced immunity to SARS-CoV-2 infection, and potentially severe disease (but probably to a lesser extent) will wane over time,” according to an executive summary of a document considered by the government’s Scientific Advisory Group for Emergencies (SAGE). “It is therefore likely that there will be vaccination campaigns against SARS-CoV-2 for many years to come, but currently we do not know what will be the optimal required frequency for re-vaccination to protect the vulnerable from Covid disease,” the scientists said.

The document, titled “How long will vaccines continue to protect against Covid?”, was written by prominent virologists and epidemiologists from Imperial College London, University of Birmingham and Public Health England.

Britain has approved and is using three shots – Oxford-AstraZeneca, Pfizer-BioNTech and Moderna – in a mass vaccination programme that started in December 2020.

Real world data shows that these vaccines protect with 95% or greater effectiveness against the Alpha variant that dominated in Britain in early 2021, the scientists said, although the ability of the shots to protect against infection and onward transmission was lower.

They said it might be expected thatvaccine effectiveness would remain high for severe disease but effectiveness against mild disease and infection could fall off over time.

Anecdotal reports from Britain and Israel, which rolled out a comprehensive early campaign, supported that concept, they said.

Israel will begin offering a third shot of the Pfizer-BioNTech Covid-19 vaccine to people aged over 60, a world first in efforts to slow the spread of the highly contagious Delta variant.