[1] Court issues travel ban on Evaly MD, his wife [2] There is no record of money taken from customers by Evaly: Commerce Minister [3] bKash suspends payment services with Evaly, 9 other merchants 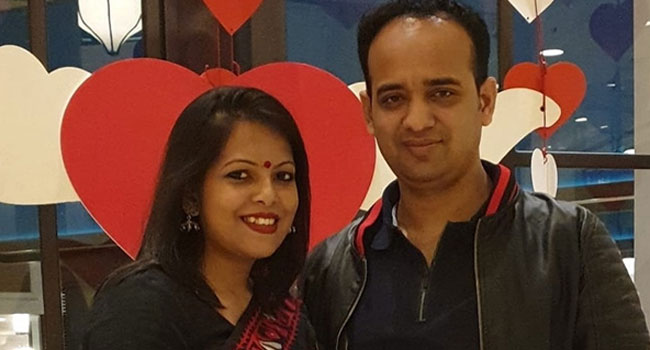 Tahtheera Sultana of DOT
[4] Commerce Minister Tipu Munshi said there was no evidence that the e-commerce platform Evaly had taken advance money from customers and suppliers. He said this in an interview given to BBC Bangla recently.

[6]Earlier on 9 July, the Anti-Corruption Commission (ACC) had banned the top officials of Evaly from leaving the country as part of an investigation into allegations of embezzlement and smuggling of Tk 338.62 crore, reports Observer BD and RTV.