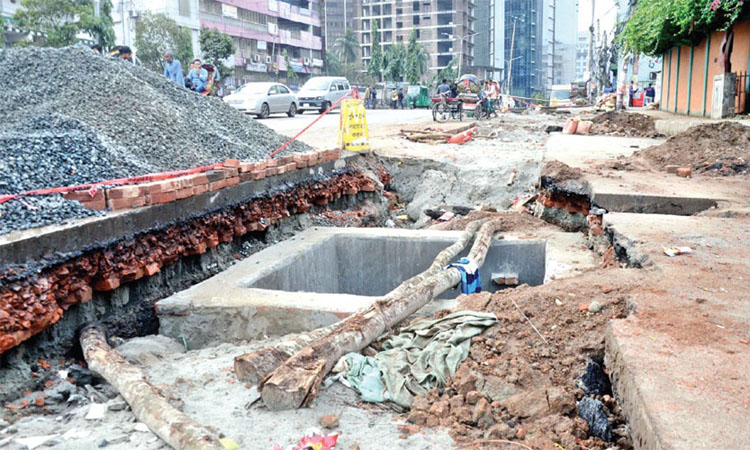 Shahnaz Begum of DOT
[2] The contractors sell it to a second party for financial gain after getting the work done by exerting influence. The second party sells to the third party for more money. As a result, the third party is not able to maintain the right quality of work to gain, reports Daily Ittefaq. [3] Meanwhile, digital systems and e-tender systems are also not working in this regard. Contractors like GK Shamim or Mithu Syndicate take the work at the expense of money.

[4] So the contractors or their subcontractors are leaving the work unfinished.
People have to suffer because it is not a sustainable job. Talking to the concerned, it is learned that in case of sub-contract, there is no opportunity to select any qualification.
And also two to five percent of the money has to be paid to manage the concerned officials.

[5] Meanwhile, roads, bridges, culverts, office buildings, court buildings, educational institutions, hospital buildings – everything is built by contractors through subcontractors. It can be seen that not only the work is changing hands, but also the business of renting contract licenses is going on.