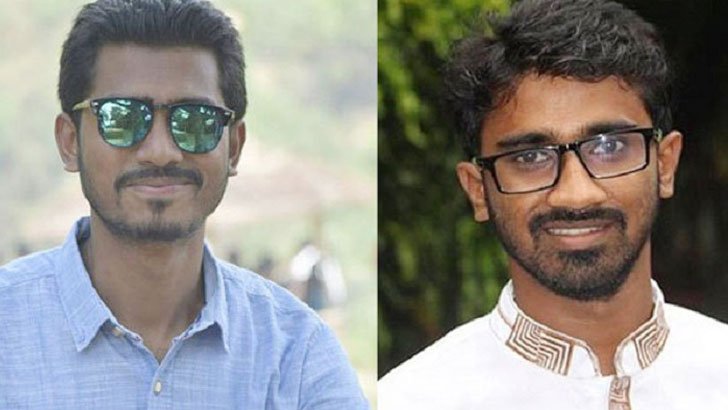 Tasmiah Nuhiya Ahmed of DOT
[2] The Bangladesh Student Rights Council, which was formed to oppose the reservation of government job quotas, has started disintegrating again. Not only that, the conflict between the two joint conveners of the organization Hamid Rashed Khan and Nurul Haque Nur has also come to light.

[3] It is known that the convener of the Student Rights Council Muhammad Rashed Khan and the joint convener of the organization and former VP of DAKSU Nurul Haque Nur has dissolved the central committee alleging ‘breach of organizational discipline’ against Sohrab Hossain, reports Jugantor.
[4] On the other hand, Rashed termed Nur’s announcement as ‘extreme unorganized activity’. He also said that he had given a notice to Nur to show cause. Nurul Haque Nur published a notification on Facebook at midnight on Saturday.
There he claimed to be the ‘coordinator’ of the Student, Youth and Workers’ Rights Council, reports Arthoshuchak.

[5] The decision to dissolve the committee was taken at a joint meeting of the Bangladesh Students, Youth and Workers’ Rights Council on July 2. At the same time, the Election Commission has been formed to form the committee in a ‘democratic manner’ by July 30.

[7] He said, “Bangladesh Student Rights Council, on behalf of the Central Committee, would like to inform that in the joint discussion meeting, the joint conveners Farooq Hasan, Mashiur Rahman, Md. Many including Sohrab Hossain, Mahfuzur Rahman Khan, Tariqul Islam and member Ariful Islam were not present. In this situation, no one has the authority to dissolve the Central Committee itself in the absence of the central leaders”.