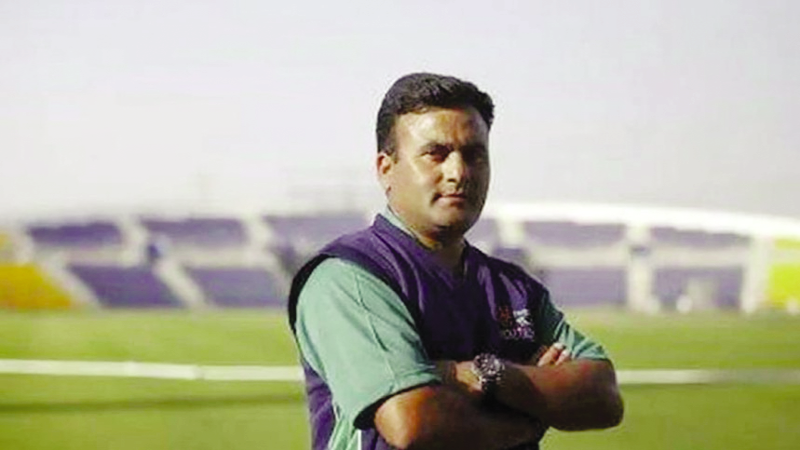 DOT Desk : [2] Mohan Singh, the chief curator of Sheikh Zayed Stadium in Abu Dhabi has passed away, according to media outlets both in India and the United Arab Emirates. The Abu Dhabi Cricket officials have confirmed the death and said that Mohan’s family have been informed and that they are on their way to Abu Dhabi, according to various media sources, reports TBS.

[3] The news broke even as the match between Afghanistan and New Zealand was underway at the ground. The International Cricket Council (ICC) officials could not be immediately reached for a comment but it can be confirmed that the world body had used the services of Indian origin curator for the global eventAccording to Indiatoday, Mohan had prepared the pitch for Sunday’s crucial T20 World Cup match between New Zealand and Afghanistan, with both teams along with India depending on the result of the match for a place in the last four.

[4] Mohan, who was previously associated with the Mohali Stadium in Chandigarh, died on Sunday morning. The cause of the death is not immediately known but it has led to an investigation by the local police.