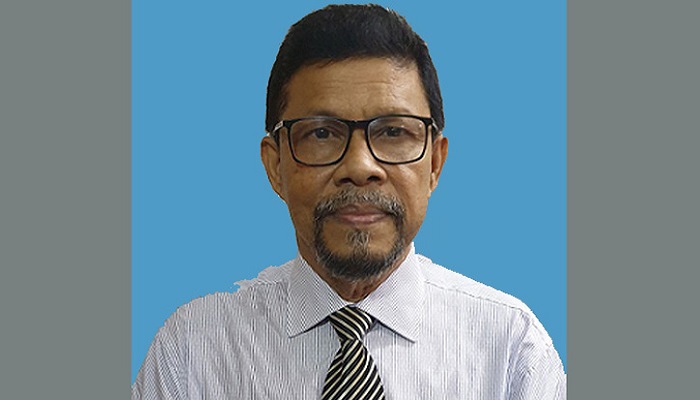 Tasmiah Nuhiya Ahmed of DOT
[2] Nikhil Ranjan Dhar, a teacher at Bangladesh University of Engineering and Technology (BUET), has been accused of being involved in leaking of questions in the recruitment exams of five banks. It is known that every time he would take two sets of questions from the press in a bag. And in this way the teacher used to convey the questions of the government recruitment test to others.

[4] Shahadat Hossain Suma, additional deputy commissioner of DB’s Tejgaon zone, said, “I am finding many names in the investigation. It cannot be disclosed for the sake of investigation. ‘

[5] Earlier, Delwar and Rabiul were arrested from Dakshinkhan area of ​​the capital on Wednesday night. Parvez was arrested from Mohakhali on the basis of information provided by them. All three testified under Section 164 in the Dhaka Metropolitan Magistrate’s Court on Thursday. He also confessed to the crime during interrogation by DB and said that they have been involved in interrogation for six years.

They explained how the answers were made by leaking the questions in the recruitment test of five banks on November 8.

Delwar claimed that BUET teacher Nikhil Ranjan Dhar used to bring the examination tenders from Bangladesh Bank for a small amount of money. Delwar also questioned Nikhil’s bag several times. However, Delwar could not confirm whether Nikhil had sold the bag or not.