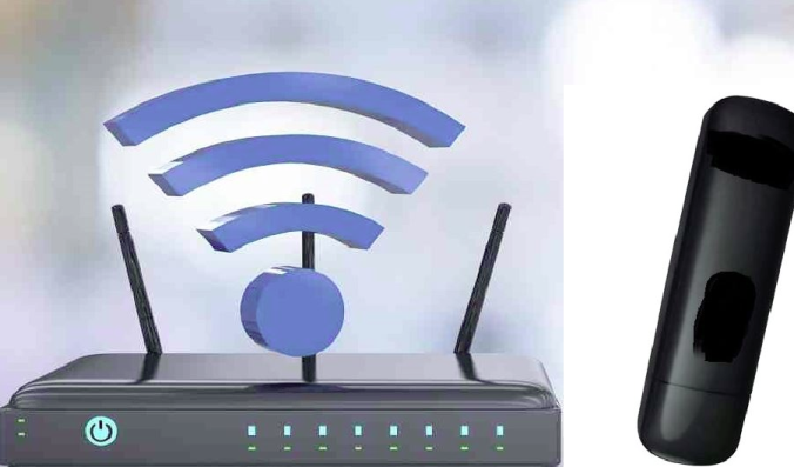 DOT Desk: [2] Bangladesh Telecommunication Regulatory Commission (BTRC) has allowed mobile operators to import and sell SIM card-based warless routers and modems in the local market, potentially creating the scope for money laundering, reports The Daily Sun.
The telecom regulator, however, said the approval has been given to the mobile operators to improve access to internet services in remote areas and help roll out 5G services across the country.

[3] Posts and Telecommunications Minister Mustafa Jabbar expressed his discontent with the decision as it is not the job of the mobile companies to import and sell modems and internet routers.
[4] Internet Service Providers Association of Bangladesh (ISPAB) also strongly opposed the decision, as it might create the scope for money laundering in addition to harming their business. The BTRC gave the approval after the telecom operators sought permission to import USB modems and routers for selling in the local market. BTRC Director General Brigadier General Mohammad Moniruzzaman Jewel told the Daily Sun that they have given the approval in line with the government’s policy to roll out 5G services across the country.

“I hope this will not create any scope for money laundering,” he added.

The telecom operators are selling SIM card-based modems for long from third parties. But they are not permitted to import modems and routers.

ISPAB general secretary Nazmul Karim Bhuiyan told the Daily Sun that they have already submitted a written statement to the BTRC, requesting the regulator to refrain from giving such approval to mobile operations as it will harm their business and create a scope for money laundering.

“This is not a realistic decision. It will pave the way for mobile operators to launder money abroad. We will officially protest against it after getting the letter from the BTRC,” he said.