[1] BSF shoots Indian national dead presuming him to be Bangladeshi 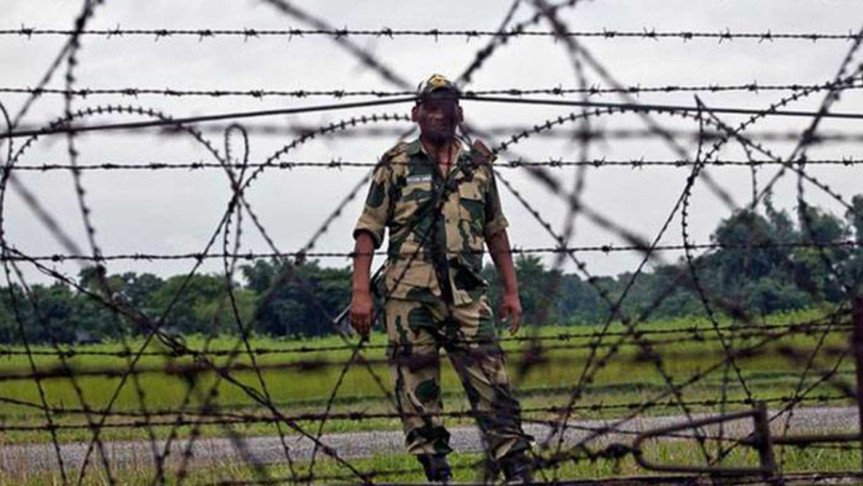 Hossen Sohel for DOT
[2] Indian Border Security Force (BSF) shot an Indian citizen dead presuming him to be a Bangladeshi national, report NTV, daily Inqilab.
[3] The deceased was identified as Mohammad Ali, 20, son of Zakir Hosain, a resident of Assam. The incident took place at 8:30pm Roumari Border of Kurigram on Monday. [4] According to multiple sources, the Indian citizen intruded into Bangladesh territory for smuggling cows.

[5] Later, a patrol team of the BSF shot at the cow smugglers. Later, Ali died on the spot. The BSF took away his body afterwards. Local UP member Mizanur Rahman said that he came to know that the BSF shot dead an Indian citizen presuming him to be a Bangladeshi national.