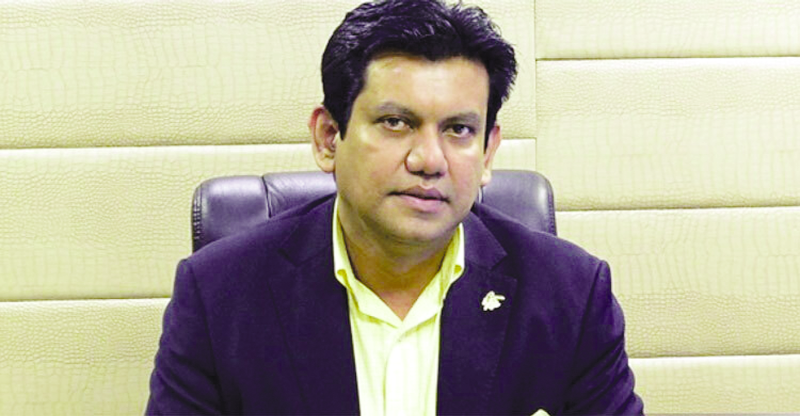 Hossen Sohel for DOT
[2] Chattogram Challengers are set to take on Fortune Barishal in the opening match of the Bangabandhu Bangladesh Premier League (BPL) at the Sher-e-Bangla National Stadium in Mirpur on January 21 after the Bangladesh Cricket Board (BCB) issued the itinerary for the eighth edition of the BPL yesterday, reports The Daily star.

The same day, Khulna Tigers will face Minister Group Dhaka at the same venue.
[3] As per the fixtures, the day game on Fridays will begin at 1:30pm while the night game will get underway from 6:30pm.