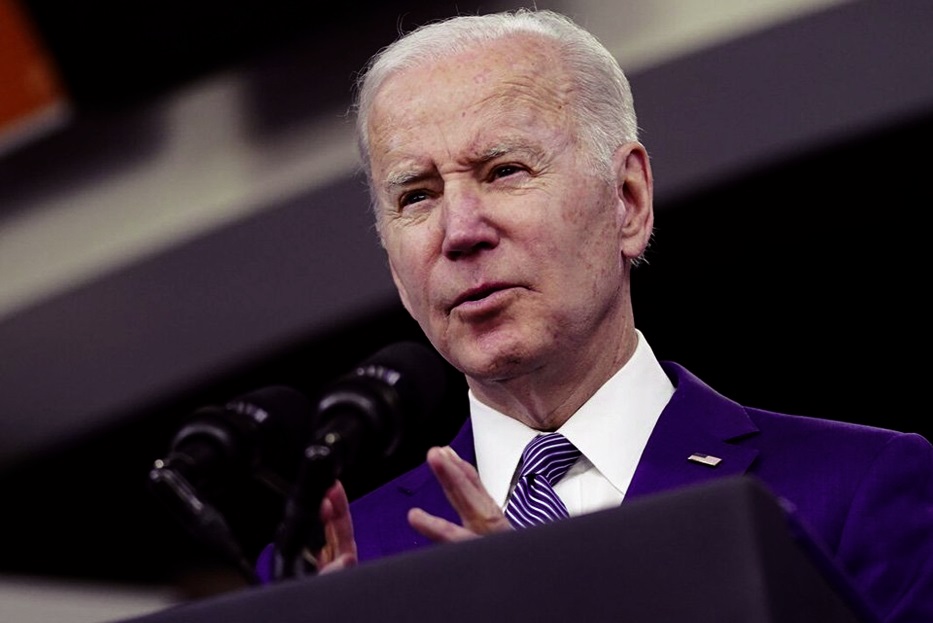 Reuters: [2] President Joe Biden headed to Japan on Sunday to launch a plan for greater US economic engagement with the Indo-Pacific, facing criticism even before the programme is announced that it will offer scant benefit to countries in the region.

[3] On the second leg of his first Asia trip as president, Biden is to meet with leaders of Japan, India and Australia, the “Quad,” another cornerstone of his strategy to push back against China’s expanding influence. In Tokyo on Monday, Biden will call on Emperor Naruhito before talks with Prime Minister Fumio Kishida. He and Kishida are expected to discuss Japan’s plans to expand its military capabilities and reach in response to China’s growing might.

Washington has lacked an economic pillar to its Indo-Pacific engagement since former President Donald Trump quit a multinational trade agreement now known as the Comprehensive and Progressive Agreement for Trans-Pacific Partnership, leaving the field open to China to expand its influence.