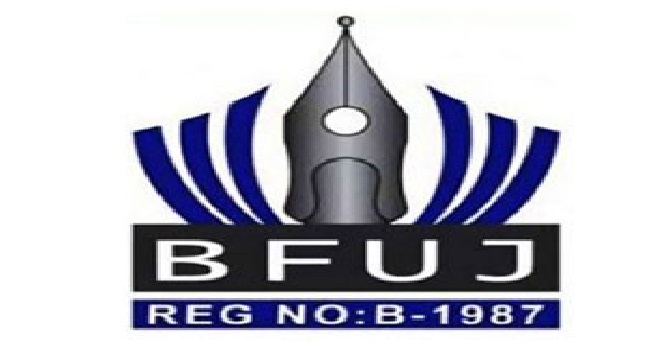 [3] Terming it an evil attempt to muzzle the freedom of speech and control the media, the BFUJ urged all concerned to refrain from it.

[4] At the same time, the BFUJ leaders demanded release of the imprisoned journalists before Eid including Ruhul Amin Gazi and Sadat Hossain.

[5] The urge was made from a meeting of the executive committee of the BFUJ.