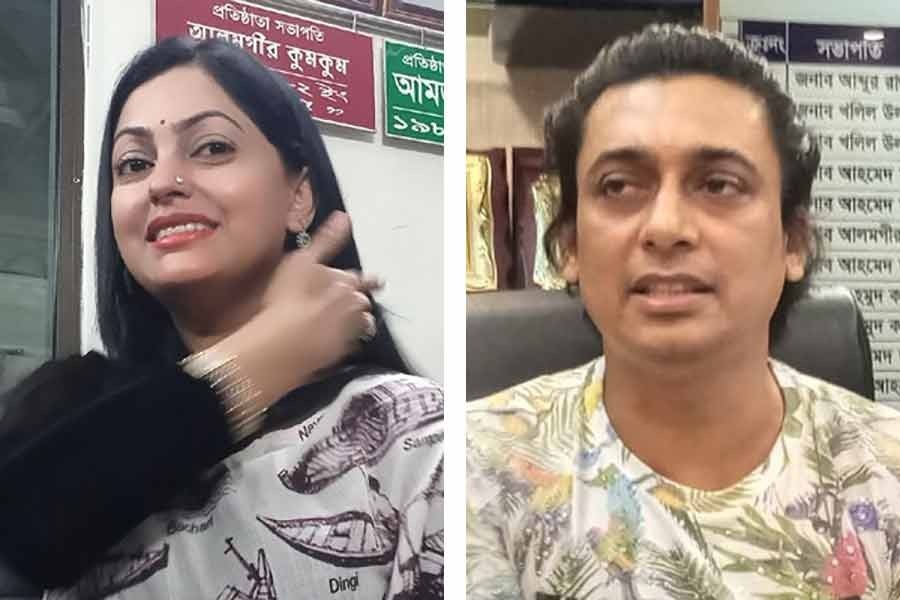 DOT Desk: [2] Appellate Division of the Supreme Court (SC) has fixed June 5 for the hearing of the petitions filed by the parties over holding the post of General Secretary of Bangladesh Film Artistes’ Association (BFAA), reports The Financial Express.

[3] Earlier, actress Nipun Akter filed a leave-to-appeal against the High Court stay order on the association’s decision to cancel the candidacy of actor Zayed Khan for the post amid allegations of vote-buying while actor Zayed filed a separate application in this regard.

Both Nipun and actor Zayed were present during the hearing.

Earlier on March 14, the apex court directed actors Zayed Khan and Nipun Akhter to strictly follow the status quo order issued by the Chamber Court over holding the post of the BFAA.

On March 6, the SC chamber judge stayed for four weeks the High Court order that declared the decision of an appeal board, cancelling the candidacy of actor Zayed Khan and announcement of Nipun as the general secretary of BFAA as illegal.