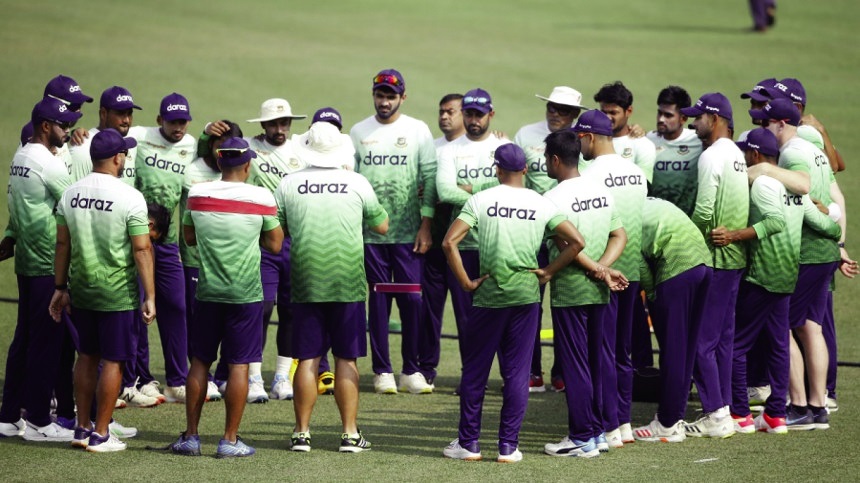 Shahnaz Begum of DOT
[2] BCB will sell tickets for the upcoming ODI series between Bangladesh and Afghanistan. The minimum cost for a ticket to watch the game sitting in the gallery of Chittagong Zahur Ahmed Chowdhury Stadium is Tk 150. And the maximum price of the ticket is Tk 1000. BCB is thinking of keeping at least 50 percent spectators, reports The Daily Star.

[3] In a press release on Sunday, the BCB announced the sale of tickets. Tickets will go on sale from February 22. Fans will be able to buy tickets from the booth at Sagarika Bitak in Chittagong district, reports Banglanews24.com.
[4] Tickets will go on sale the day before each of the three matches in the series. It starts at 9 in the morning and ends at 7 in the evening. Tickets may also be sold on match day, depending on availability.

[5] Earlier, BCB director and chairman of the media committee Tanvir Ahmed Titu had said that he was trying to increase the number of spectators in the series against Afghanistan. They want at least 50 percent of the spectators to be on the field.