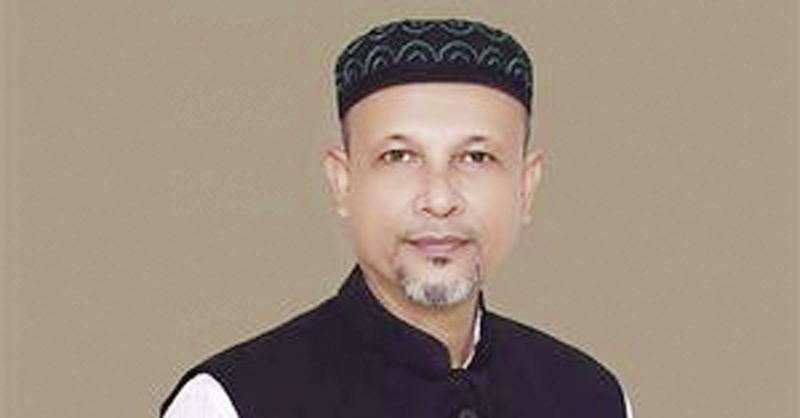 Tasmiah Nuhiya Ahmed of DOT
[2] Former BCL leader and fish trader said the he had not given any side to the motorcycle fleet of Mokhlesur. Nazrul Islam, 38, was allegedly beaten up by Barguna-2 MP Shawkat Hachanur Rahman Rimon, reports Manabzamin.

[3] The incident took place at around 4pm on Wednesday in the Sheikh Russell Stadium area of ​​Barguna’s Patharghata municipal town. Nazrul, a fish trader who was tortured, is the former president of Chhatra League, Ward 8 and the organizing secretary of BFDC Fish Wholesalers Association. MP Rimon has admitted that he did this.

[4] Nazrul Islam said players of different clubs from Dhaka were going to the stadium in a microbus for the Independence Golden Jubilee Patharghata Premium League football match organized by Upazila Chhatra League at Patharghata Sheikh Russell Stadium on Wednesday. MP Shawkat Hachanur Rahman Rimon was the chief guest in this game. The driver of the micro did not see that he was behind their micro in the motorcycle fleet.
At that time, the BCL activists got on a bike from behind and asked them to give the side of the car. The driver of the car was a little late to give the side as the auto rickshaw was occupied on one side of the narrow road.