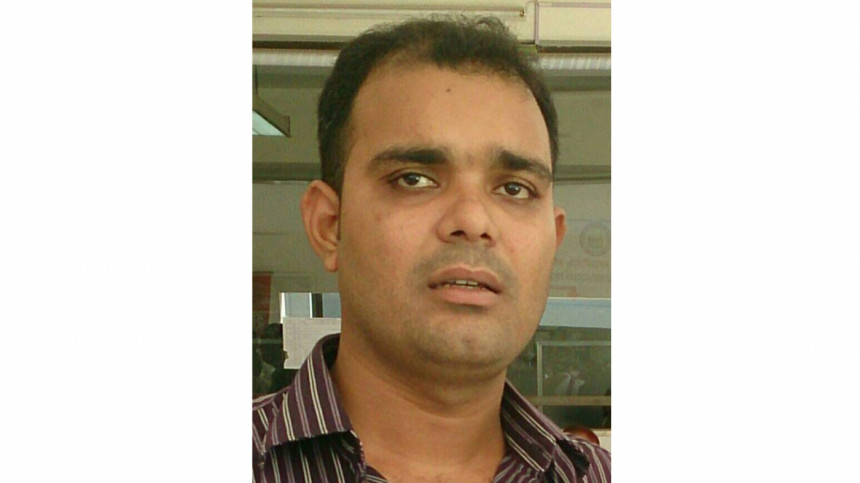 Tahtheera Sultana of DOT
[2]A court on Tuesday sent a businessman from Galachipa Upazila to jail for allegedly beating up a bank manager for not giving him a loan of crores of taka, reports Samakal. [3]Agrani Bank Limited Galachipa branch senior principal officer and manager filed a case at the Galachipa police station last night.

[4]Abdullah Al Mamun Rahat Chowdhury, owner of Messrs. Chowdhury Trade Link in Galachipa Upazila, was handed over to the Galachipa Upazila Senior Judicial Magistrate’s Court at around 11am yesterday and the court directed to send him to jail.
[5]Officer-in-Charge (OC) of Galachipa Police Station MR Shawkat Anwar Islam confirmed the matter to The Daily Star. He said the matter would be investigated and necessary legal action would be taken.