[1] Bangladeshis can return to Afghanistan if they want: Foreign Secy 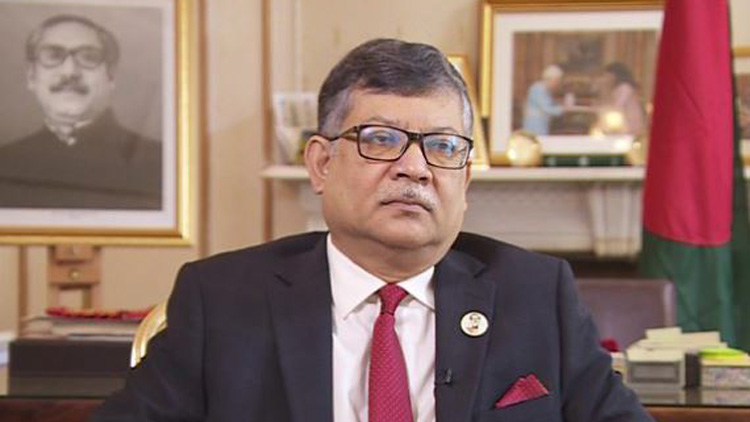 [3]On September 9, a strategic dialogue was held in London with British Foreign Office officials on various important issues in the relations between the two countries. In this context, Masood bin Momen said that the dialogue with the British government was open about the Afghan situation, regional security, the travel crisis between the two countries due to the Corona epidemic and the upcoming climate conference in Glasgow, Scotland in November, reports Arthosucok.