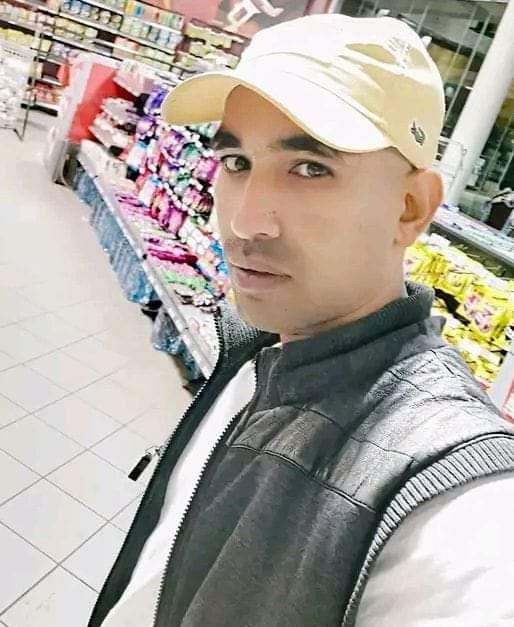 [4] He said Raihan went to Africa 14 years ago in search of a livelihood. He later started a business in the Barat area of ​​Johannesburg. He also brought his younger brother Nizam Uddin Babu there a few years ago. Raihan and Babu then ran an organization together.

Raihan had three businesses in Johannesburg, with several shareholders.

After his last visit he left Bangladesh only a month ago.

Mosle also said that Raihan arrived in front of the shop in a car after buying goods for the shop from the city around 8pm local time on Wednesday. When he got down from the car a group of miscreants fired 15-20 rounds of bullets at him. He died instantly.