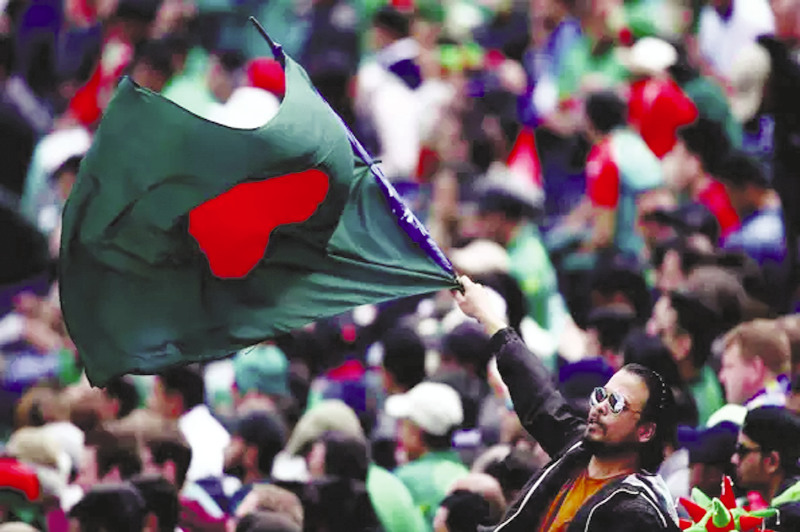 [3] BCB had earlier stated that they received eight Expression of Interest(s). Three new business houses, alongside three former franchises, are expected to take part in the tournament. It has bene learnt that the new business houses are set to be Rupa & Marn Group (Dhaka Division), Progoti Group (Sylhet Division) and MindTree (Khulna Division).

[4] Fortune Group and Akhtar Group, who owned Barisal Division and Chattogram Division respectively in the previous edition, have bagged the rights for those two franchises. Meanwhile, the two-time champions – Comilla Victorians – owned by Lotus Group, will make a comeback in this season’s BPL. They did not take part in the last edition of the tournament. Incidentally, BCB decided to give only a one-year contract to the franchises as they are expected to pen a long-term deal after this season.