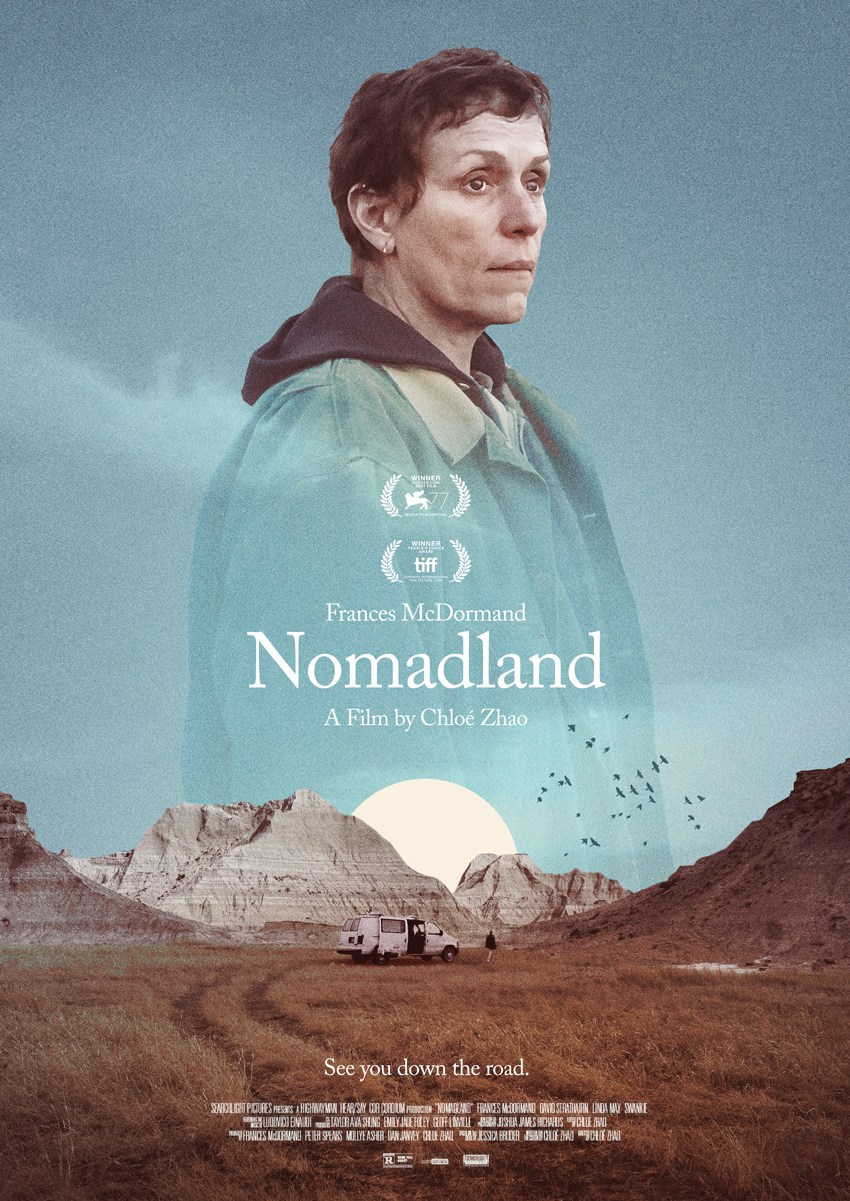 Wion: [2] Chloe Zhao’s ‘Nomadland’ won this year’s top Hollywood directing award Saturday — the final major guild ceremony before the Oscars, and an important late bellwether in Tinseltown’s pandemic-delayed and mainly virtual award season. [3] Zhao spent her entire victory speech praising her fellow nominees, who must now be wondering what they can do to catch up with her critically adored and awards-dominating US road movie before the Academy Awards on April 25. [4] “I want to thank you guys for teaching me so much, and for showing your support — you have made this journey so much more special,” the 39-year-old director, previously best known for the indie movie “The Rider,” told rival directors via video call.

But Zhao — who becomes only the second woman to ever win the top Directors Guild of America prize, after Kathryn Bigelow for 2008’s “The Hurt Locker” — is entrenched as the strong favourite.

Oscars: The most shocking outfits on the red carpet over the years

While the DGA last year plumped for Sam Mendes (“1917”) over Oscar winner Bong Joon-ho (“Parasite”), they have correctly predicted the victor the previous six years running. ‘Nomadland’, a semi-fictional drama, follows a community of older van-dwelling Americans left behind by the Great Recession, who forge a new, transient life off the grid in the American West.

Beijing-born Zhao said she hopes audiences can “experience the lives of people that they may consider ‘the other'” and so “walk away feeling a little bit less alone.” She described directing as an outlet and a remedy for her own experience of “very intense loneliness in my life.”

Darius Marder thanked the deaf community for “inviting us in, sharing your culture, with us, with the movie, with the screen.” Best documentary went to “The Truffle Hunters,” which follows a group of elderly Italians and their loyal dogs as they pursue the centuries-old tradition of seeking culinary delicacies in the forest.

The DGAs also honor television. The final season of “Homeland” took the drama series prize — in a sign of changing times, Lesli Linka Glatter dialed in from a real-world celebration with “my whole, completely vaccinated director team.”

Although lower key than the Golden Globes and Screen Actors Guild awards, the DGAs are longer-running, and its 18,000 voters including the industry’s top directors offer prestigious recognition. DGA President Thomas Schlamme opened the virtual award show from the guild’s state-of-the-art Hollywood theater.

He later jokingly thanked the “home-field advantage” as he won an award for last year’s “West Wing” reunion special to boost turnout in the US election.