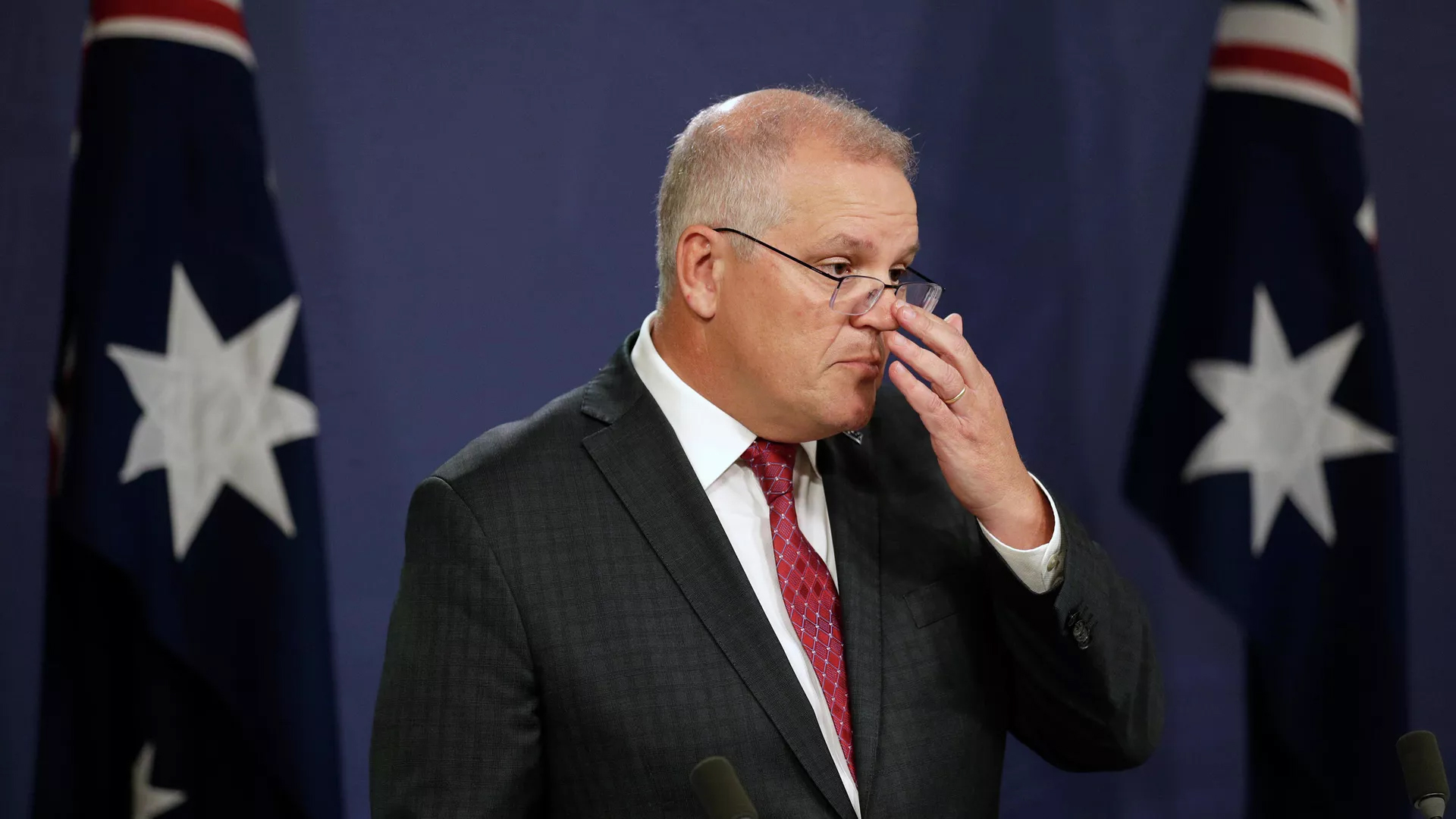 Sputnik News: [2] Australia’s ties with China have become a hot button issue in the federal election campaign ahead of the vote on 21 May.

[3] The ruling Liberal coalition has accused Labor of being soft on China, while Labor has rebutted the claim by describing the recently signed Sino-Solomon Islands security pact as an “absolute failure” of Canberra’s foreign policy. Australian Prime Minister Scott Morrison on Monday defended the decision to not have consultations with the federal opposition Labor Party on the AUKUS pact before the tri-nation security arrangement was unveiled in September last year.

[4] Under AUKUS, the US and the UK have committed to help the Royal Australian Navy (RAN) to manufacture advanced nuclear attack submarines (SSNs) at home, as well as hypersonic missiles. “I find it passing strange that you think that we wouldn’t have maintained absolute discretion, as we did with so many members of our own cabinet,” the Australian PM said.

“AUKUS is a ground-breaking agreement, the most significant defence security agreement Australia has entered into in over 70 years. And I was not going to risk that on the Labor Party,” Morrison further remarked.

He went on to refer to claims that deputy opposition leader Richard Marles had visited the Chinese Embassy in Canberra on at least 10 occasions.