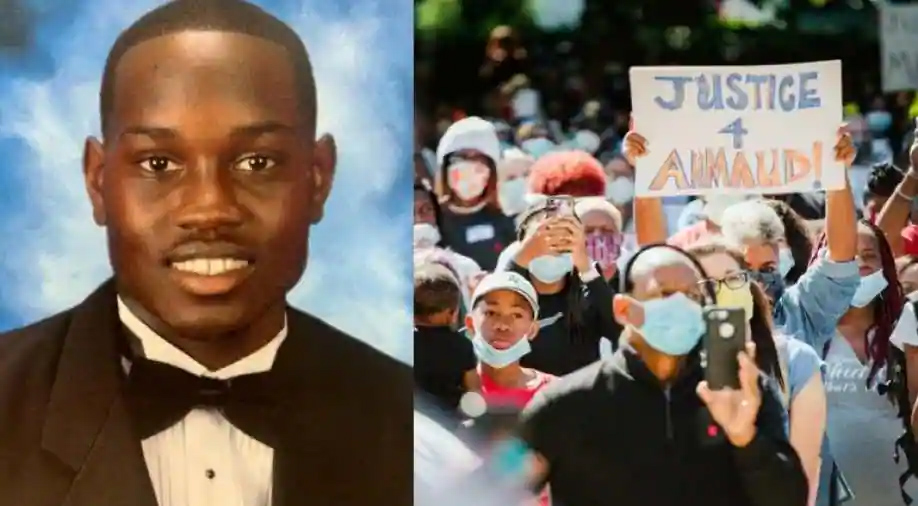 Priangka Acharjee of DOT
[2] Three white men in the US have been found guilty for the murder of a black man Ahmaud Arbery, in what is being termed as a historic day for America’s fight for racial justice. Travis McMichael, who shot Ahmaud, his father Gregory, and their neighbour William Roddie Bryan, who took part in the chase, were all found guilty of murder.

[3] The shocking murder dates back to February 23, 2020. In an area near Brunswick, Georgia, 25-year-old Ahmaud was out for his daily jog when he was attacked and shot dead by three white men.

[4] It is believed that the murder was a result of racism. [5] The jury was predominantly white. It deliberated for about 10 hours before giving its verdict.

[6] The incident took place when the Black Lives Matter movement was taking momentum in 2020 after the murder of a black man George Floyd. Wion
The video of Ahmaud being shot and falling down to the ground went viral on social media.

It took several months for the authorities to arrest the three guilty people. They were charged after the video of Ahmaud being shot sparked global outrage.

US President Joe Biden has hailed the verdict as he said, “Ahmaud Arbery’s killing, witnessed by the world on video, is a devastating reminder of how far we have to go in the fight for racial justice in this country.”

“While the guilty verdicts reflect our justice system doing its job, that alone is not enough,” he said.