[1] After Oscars, Grammy refrained from paying tribute to Lata Mangeshkar 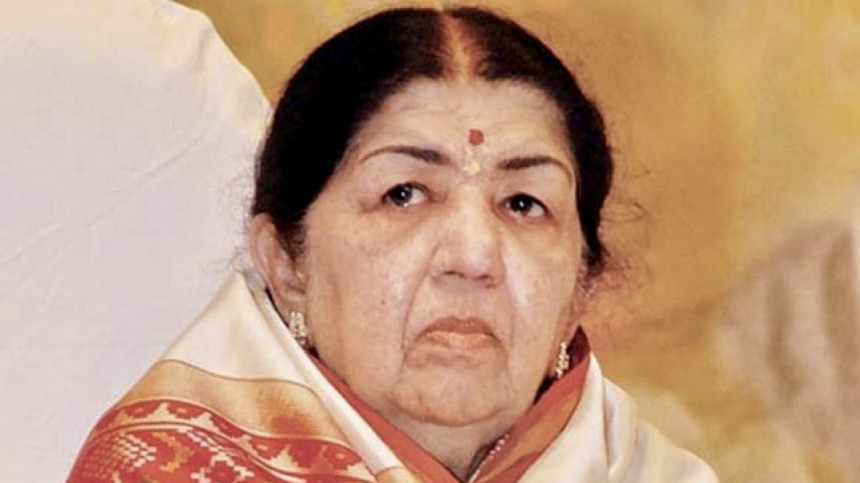 [3] Nevertheless, Lata Mangeshkar and Bappi Lahiri’s names were mentioned on the Grammys website.
[4] Previously, the ‘In Memoriam’ section of the Oscars ceremony did not include Lata Mangeshkar and Dilip Kumar.
Lata Mangeshkar passed away on February 6, 2022. She was admitted to a hospital in early January this year, after she tested positive for Covid-19 and was also diagnosed with pneumonia.