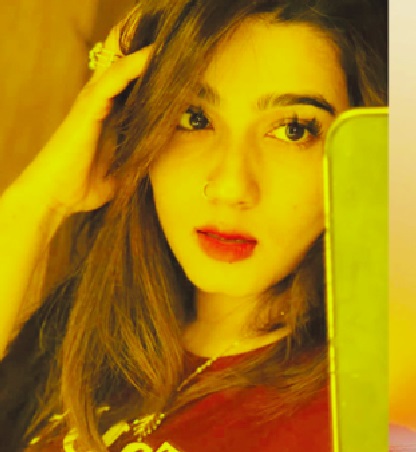 Adnan Jalal for DOT Actress
[2] Actress Mahi wants to meet PM even it is for 30 seconds in a status “My first and only request after returning from Umrah is to meet our loving mother (Hon’ble Prime Minister Sheikh Hasina) for at least 30 seconds,”she said. There is so much to say. I will leave Mecca with this hope. I believe this demand will be fulfilled.

Earlier, Mahi came live on Facebook last night. Actress Mahiya Mahi spoke on Facebook Live from Saudi Arabia yesterday after learning of the state minister’s resignation. He said, “I have always given complains to Allah.”