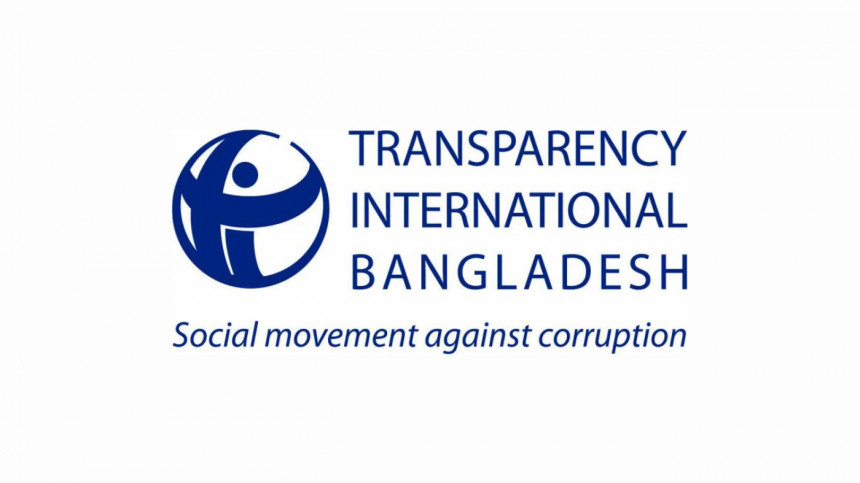 [5] TIB disclosed the findings of the report titled ‘Role of Women Upazila Nirbahi Officer (UNO) in Establishing Good Governance at the Local Level: Challenges and Way Forward’ at a virtual press conference yesterday.
[6] An online survey for the report was conducted from June, 2020 to March, 2021.

Although the TIB sent a set of questions to all the 149 female UNOs for the survey, only 45 had responded.

According to the report, 78.3 percent female UNOs faced different challenges while doing their duties.