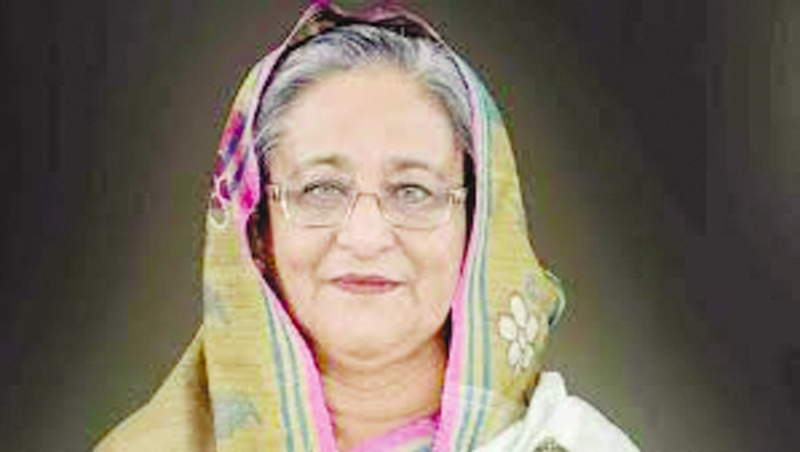 DOT Desk : [2] Prime Minister Sheikh Hasina yesterday placed a proposal in parliament to hold a special discussion marking the golden jubilee of the country’s independence, reports The Daily Star.
[3] The premier placed the resolution under section 147 of the rules of procedure of parliament in the 15th session of the 11th Jatiya Sangsad.

[4] In the proposal, the leader of the house said, “During this historic moment of observing the golden jubilee of the country’s independence, our commitment will be to take Bangladesh to a dignified position on the world stage by transforming it into a ‘Sonar Bangla’ free from poverty and hunger, repression and discrimination, and a developed and prosperous country, overcoming all the challenges, as envisioned by Father of the Nation Bangabandhu Sheikh Mujibur Rahman.”

[5] Earlier, at the beginning of the day’s session, President Abdul Hamid gave a commemorative speech marking 50 years of independence with Speaker Shirin Sharmin Chaudhury in the chair.