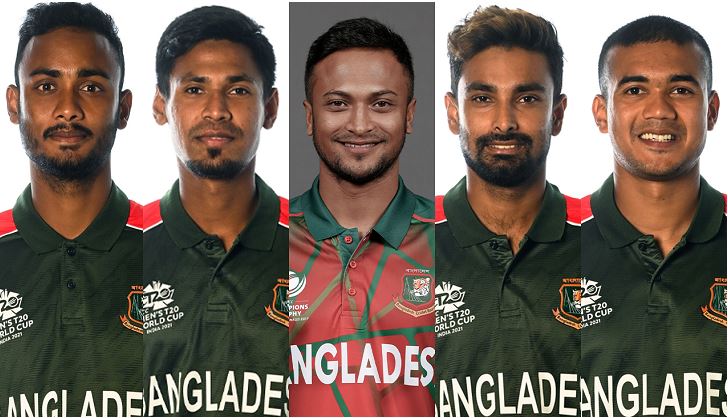 Shahnaz Begum of DOT
[2] The Board of Control for Cricket in India (BCCI) yesterday announced the full list of 590 cricketers who will go under the hammer during the two-day mega-auction for the 2022 Indian Premier League (IPL) that will take place in Bengaluru on 12 and 13 February, reports TBS.

[3] INR 2 crore, like the other seasons, will be the highest reserve price with 48 cricketers including Bangladesh’s Shakib Al Hasan and Mustafizur Rahman falling in that bracket.

[4] Three more Bangladeshi cricketers – Taskin Ahmed, Liton Das and Shoriful Islam – have registered for the auction. They have set their base price at INR 50 lakhs. [5] Earlier, Mushfiqur Rahim, Mahmudullah Riyad, Mehedi Hasan Miraj, Afif Hossain, Shamim Hossain Patwari and Sheikh Mehedi were included in the preliminary list.
However, they have been dropped from the final list, reports Somoynews.TV.