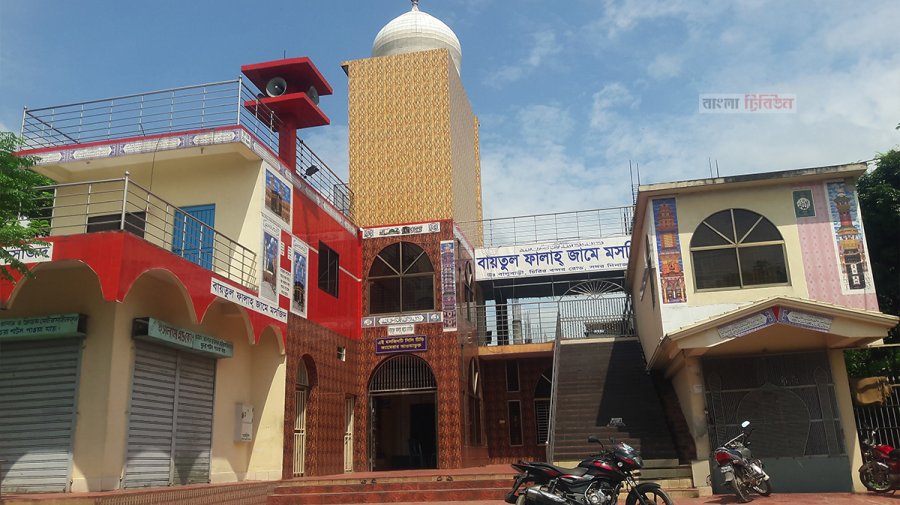 DOT Desk: [2] The Counter-Terrorism and Transnational Crime (CTTC) unit from Dhaka made the arrests following drives at multiples mosques in Sadar and Biral upazila in the early hours of Friday, confirmed Additional Superintendent of Police (Dinajpur Sadar Circle) Sujan Sarker, reports Dhaka Tribune.
[3] However, the police officer could not confirm the exact number of people arrested, reports Bangla Tribune.

[4] According to police sources, the CTTC unit arrived in Dinajpur Thursday night after receiving information about a number of Tabligh Jamaat members planning to carry out large-scale sabotage in Sadar and Biral upazilas.

Khadim Abdur Razzak of Baitul Falah Jame Mosque said: “Twenty-two Tabligh Jamaat members arrived at the mosque from Dhaka for religious assembly on Thursday. Twelve of them stayed here and the rest left to go to another mosque. When we went home after Esha prayers at night, they were staying in this mosque. Later in the night, I heard that the police had taken them away.”