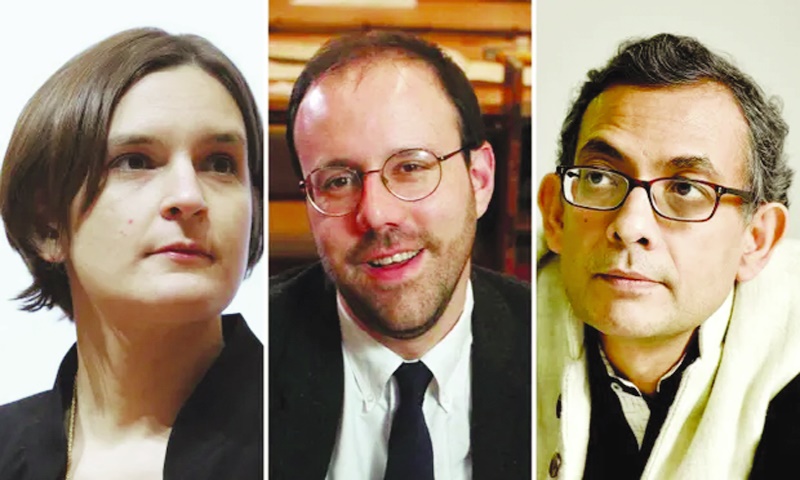 [4] Last year, Stanford University economists Paul R. Milgrom and Robert B. Wilson were awarded the prize for their “improvements to auction theory and invention of new auction formats.” The Sveriges Riksbank Prize in Economic Sciences in Memory of Alfred Nobel has been awarded 53 times to 89 Laureates between 1969 and 2021.