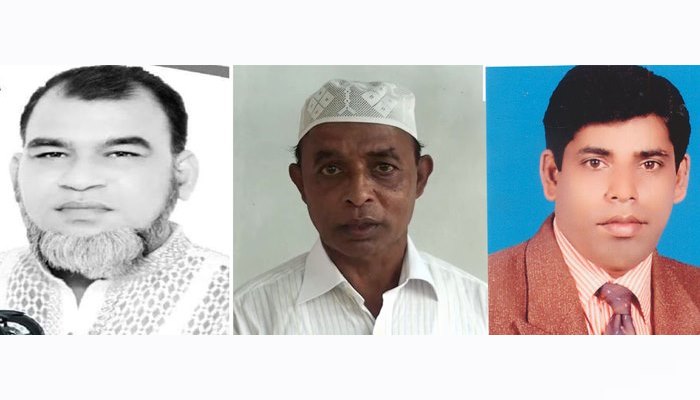 [6] As per the decision of the general meeting of Muksudpur Upazila Awami League held on November 12, three leaders have been dismissed from their posts as general members of the party by discharging their respective responsibilities in accordance with Articles 47 (j) and 48 (l) of the constitution of Bangladesh Awami League.

[7] He further said that the expulsion orders of the three expelled leaders have been sent to Gopalganj District Awami League and Bangladesh Awami League Central Executive Council for final approval.